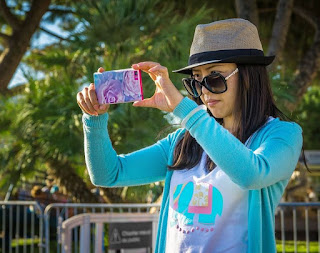 By Diane Tait Image courtesy Pixabay Those of you who were born at the turn of the 21 st Century were weaned on technology.   That’s why you spend so much time with your noses pressed against your smartphones.   While hi-tech is a wonderful thing, it can also be a two-edged sword if you aren’t careful.   While you twenty somethings may know how to use apps and IoT devices like nobody’s business, there are a few old school tricks that can help you reduce the risks and costs associated with insurance.
1 comment
Read more

Staying Safe When Your Car Breaks Down 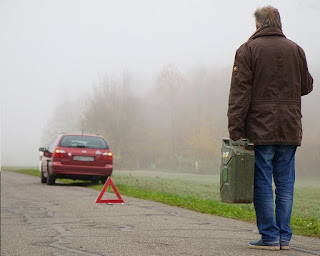 By Diane Tait Image courtesy Pixabay While vehicles today are much more dependable than they were a couple decades ago, they can still leave you stranded by the side of the road with little or no warning.   Depending on where and when your car blows a flat or flashes warning lights before the engine quits, you need to know how to safely deal with the problem or summon help safely.
1 comment
Location: Jacksonville, FL, USA
Read more

Pivoting Your Business in a Post-Pandemic World 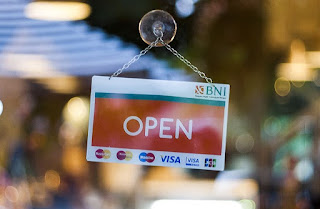 By Diane Tait Image courtesy Pixabay If you own a business, then you know what a shock to the system the Coronavirus caused a little more than a year ago.   In some cases, businesses were shut down for months on end.   In others, employees were either laid off or forced to work from home to reduce the incidence of contagion.   Any way you look at it, pivoting to keep your business open during the pandemic was a chore of epic proportions.   Now that the worst of the epidemic is over, guess what? Most businesses are going to have to pivot their businesses back to some sense of normal.   That isn’t going to be easy for some as you’ll see in my top-10 tips below.
2 comments
Location: Jacksonville, FL, USA
Read more

How to Hack-Proof Your Home 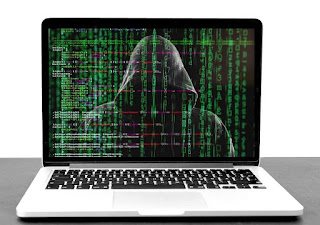 By Diane Tait Image courtesy Pixabay  You may have noticed that gas prices have recently shot up.   What you may not be aware is that part of the cause was related to a hack attack on one of the nation’s key fuel pipelines.   Two weeks ago, Colonial Pipeline Company was forced to shut down 5,500 miles of gas pipeline for several days when a control system was compromised by a cyberattack.   The company was ultimately forced to pay a $5 million ransom to regain control of their pipeline.   What’s even worse is that this kind of corporate disruption is hardly unique.   Attacks against the global financial sector have more than doubled in the past year alone.   If you’re looking to avoid having your world turned upside down by hackers, here are the top-10 things you can do to hack-proof your home.
2 comments
Location: Jacksonville, FL, USA
Read more 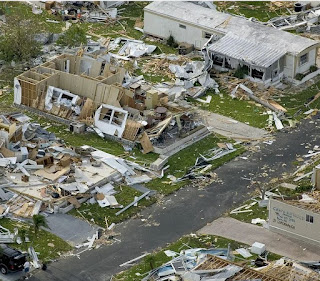 By Diane Tait Image courtesy Pixabay Did you know last week was National Hurricane Preparedness Week?   Most people didn’t give it a second thought.   But when you realize last year’s hurricane season was a record breaker with thirty named storms in the Atlantic, maybe it’s time to pay attention.   Historically, named storms have caused the most loss of life and property than any other weather-related event.   Due to global warming, NOAA has officially moved the start of hurricane season from June 1 to May 15 for the first time.   With that in mind, I thought I’d take the time to give you a rundown on what the 2020 season produced, as well as the forecast for 2021, plus what you can do to get prepared.
2 comments
Location: Jacksonville, FL, USA
Read more
More posts