Showing posts from May, 2019
Show all

Danger on the Road 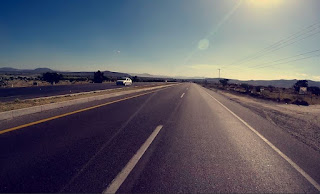 By Diane Tait Image courtesy Pixabay With the school year nearly over, it’s inevitable that more Florida families will head out onto the highways and byways of the Sunshine State.  Whether you’re planning a day trip or an extended road trip, I thought it best to take the time to cover some of the potential hazards you’re likely to encounter on the road.
2 comments
Location: Jacksonville, FL, USA
Read more

Protecting Your Pets from Peril 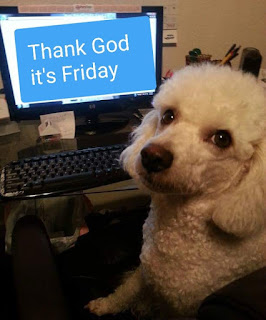 By Diane Tait Image courtesy A&B Insurance Pets are like people in that many pet owners consider their pets as members of the family.   I know I sure do, since my two dogs are my constant companions.   In fact, they’re sitting at my feet in my office as I write this week’s blog.   Whether you’re a dog person or a cat person, or your best buddy happens to be a feathered friend is besides the point.   As long as your pets are allowed out and about in your home or yard, there are always hazards from which they need to be protected.
3 comments
Location: Jacksonville, FL, USA
Read more

What the Truck? CB Lingo Decoded 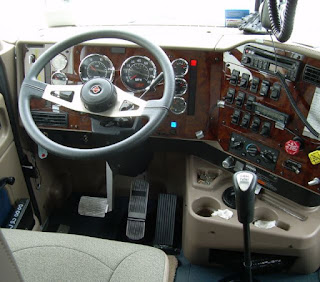 By Diane Tait Image courtesy wikimedia If you’ve ever taken the time to listen to truckers conversing with one another on CB radio, you might think you’d entered a foreign country.   That’s because CB lingo is as cryptic to the uninitiated as Greek would be to most Americans.   Even worse, while many of the words spoken on radio by the typical trucker might be readily recognizable, the meaning of those words is anything but to all save other truckers.   So, if you don’t know an Alligator from a Wiggle Wagon, I thought I’d take the time to clue you into the ABC’s of CB radio lingo.
3 comments
Location: Jacksonville, FL, USA
Read more

How Smart is a Smart Home? 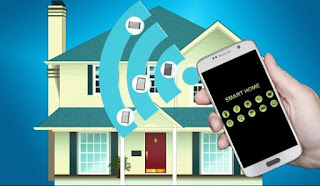 By Diane Tait Image courtesy Public Domain Pictures You may have noticed that technology is invading everything these days.   Late model automobiles aren’t so much cars anymore as they are computers with four tires and a steering wheel.   Smartphones are 10% telephone and 90 % computer.   The computer that took man to the Moon had about as much computing power as that in your car’s digital key fob.   The bottom line is   almost everything these days is Internet enabled.   That includes many of the devices in your home.
2 comments
Location: Jacksonville, FL, USA
Read more
More posts