What Can You Do if Your Auto Insurance is Cancelled? 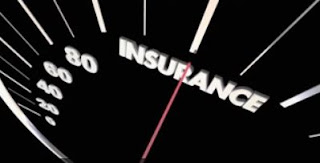 For most Americans, having access to a car is almost a necessity.  Without it, many of us would be hard-pressed to make a living. Whether you own or lease a vehicle, one of the requirements is that you carry auto insurance. That’s why it pains drivers when they’re dropped by their insurance companies.  While many drivers consider it a slap in the face if they’re denied coverage, what they don’t realize is that insurance companies can be on the hook for much more than the premiums should a policyholder get in an accident.  If you’re ever denied coverage, there are a few things you need to know.

Why were you dropped? – When it comes to insurance, the industry carefully balances risk versus reward.  What this boils down to is that insurance companies are looking for drivers who pose little in the way of risk.  If you get a ticket or two, get in a fender bender, or file an occasional comprehensive claim, the worst that could happen is your rate will go up accordingly.  However, if your driving record and personal habits indicate a high risk, some insurers may decide that the risks outweigh the rewards.  When this happens, it isn’t unusual for an insurance company to refuse to renew or even cancel a policy outright.  Here are a few reasons why this can occur: 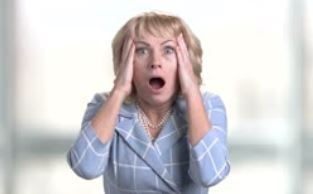 What can you do if your insurance company threatens to drop your coverage?  If your insurer has notified you that your coverage is being dropped there are several things you can do:

What’s the difference between a policy cancellation and a non-renewal? Plenty.  While cancellation is a reaction to something you did or did not do, a nonrenewal is an action taken by the insurer to avoid renewing your existing policy.  Their reason could be that they are dropping the coverage for the make and model of the vehicle you drive, or the company has decided to stop offering that type of coverage in your geographic area.  The good news is that an insurer is required to give you adequate notice of nonrenewal so you can shop for a new insurance company before your coverage lapses.  A nonrenewal also won’t cast you in a bad light to any other insurer as a policy cancellation will tend to do. 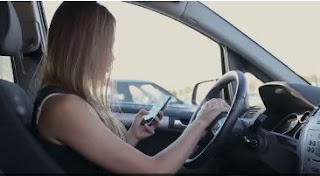